Tesla Rock Opera is composed and devised by Andrej Kljakovic as it was his long everlasting dream. Back in 1998 Andrej worked in London as a producer for a rock opera called Song Divine. Since then he had been building a vision of a man who created a world of electricity and electromagnetism. Interesting enough, the first record that Andrej owned as a child was the music for the Hair Rock Musical and thereafter Quadrophenia and Tommy fallowed.

TESLA ROCK OPERA is a multimedia stage spectacle of the life and works of the great genius Nikola Tesla. Accompanied by a symphony orchestra, vocal/dance ensemble, film excerpts and performances of top singers, it is the story of the upheavals and successes in the life of a man who is indebted to the world for his inventions.

The idea of this project is to promote a prophetic genius and his work. We see this opportunity of re-creating the character of Nikola Tesla for the world to know. 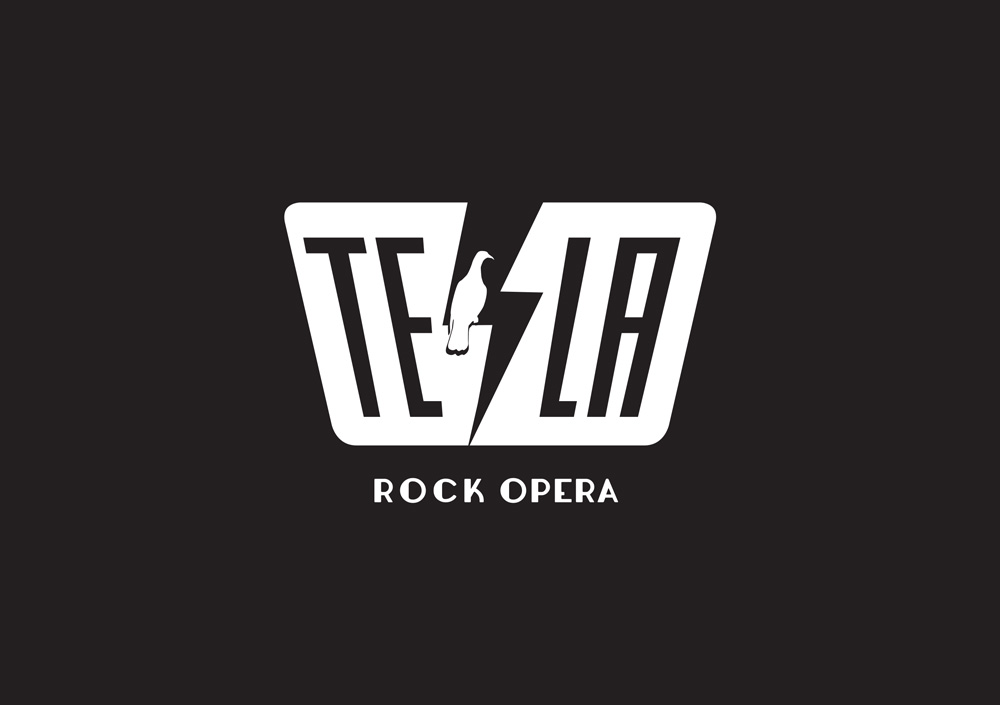 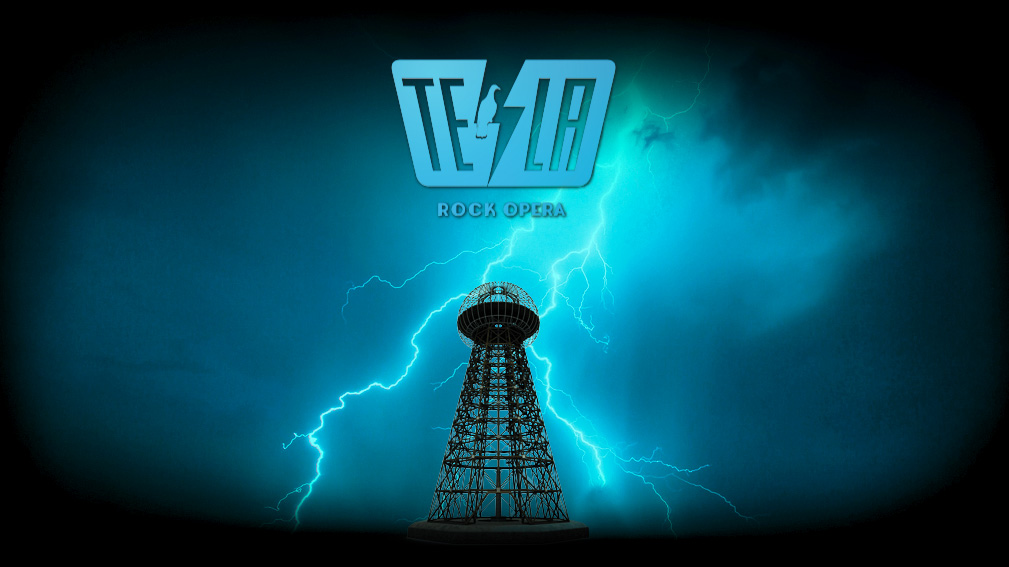 At Tesla Mind Of The Future

The Messenger Of Love

Masters Of The World (audio) 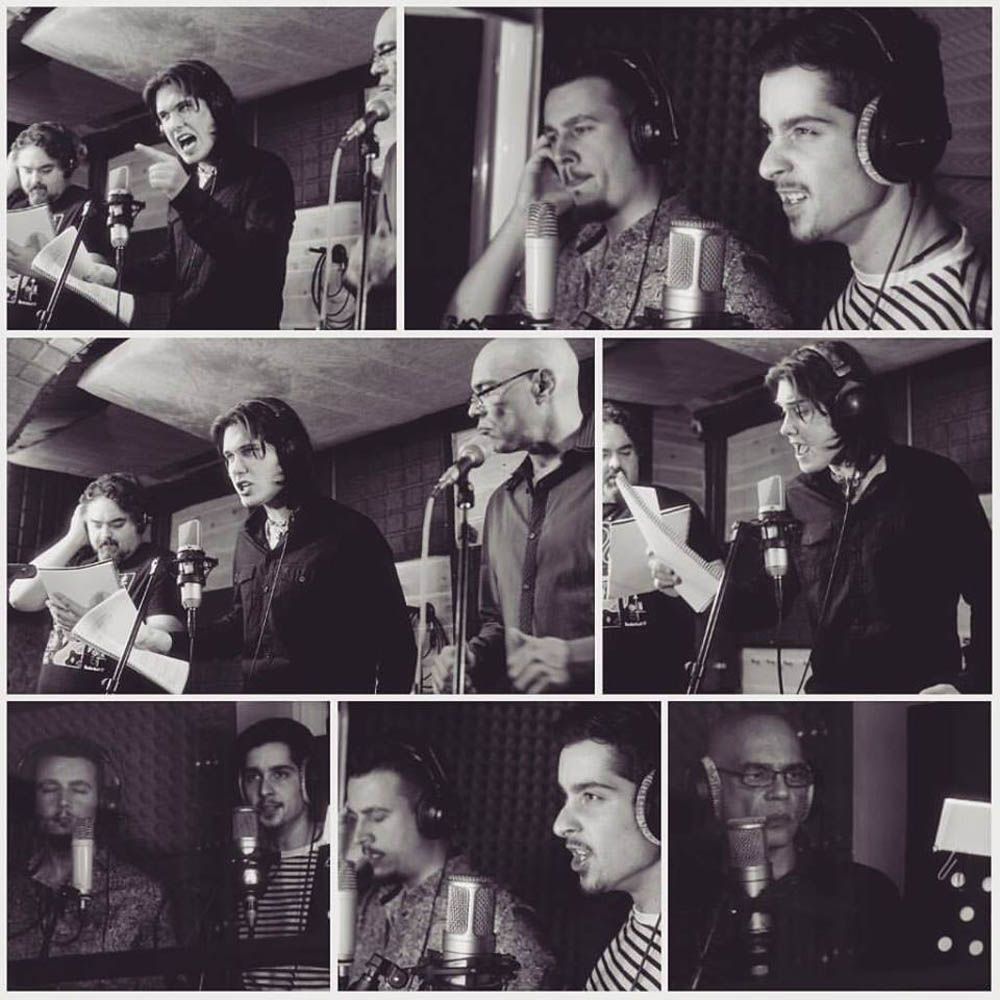